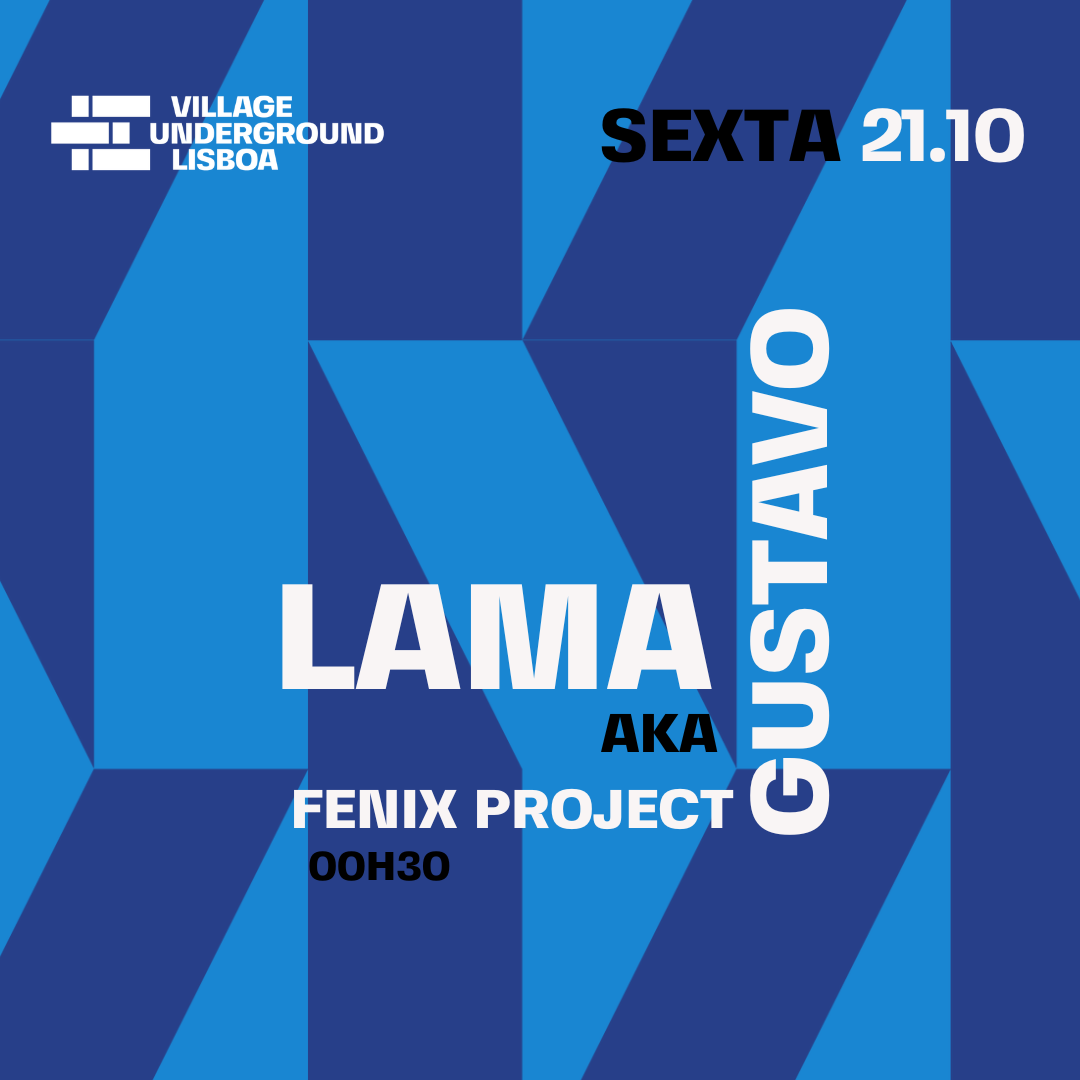 Lama aka Fenix Project began his career in late 1998, with the Goa Trance movement that had just landed in Portugal, pursuing his dream of DJ’ing and disseminating new sounds. From Goa Trance to Psychedelic was a natural evolution, and later introducing Tech House, Minimal and Techno in his sets.
In 2000 he formed the ZEN PROJECT with the producer and DJ Ramanh Drummond, releasing their first EP Zero Gravity published by Universal Music, playing in radios all over the country. Lama has performed in almost all stages of Portugal such as the extinc Alcântara Mar, Pacha or Kremlin, including performances at major festivals such as Boom Festival, Hype@Meco and Hypnosis.

For as long as he can remember, music has always been a part of Gustavo’s life. DJ, producer, sound engineer and half of the duo Stereo Addiction. Together with John-E, for many years, they teared dancefloors around Portugal, and abroad, with a standout blend of Progressive House, Techno and Electro.

Tonight they get to get together for a special all night set.